It may not have escape your notice that it is both Cloch’s 50th Anniversary and the World Cup 2018 in Russia this summer. To mark both, Cloch staff organised a Walking Football Festival in June and invited other local housing associations to join in.  One hot Sunday Morning, 3 teams from Cloch made up of staff, Board Members a few family members and friends, took on 2 teams from River Clyde Homes and 1 from Oak Tree Housing Association.  The next three hours was a steep learning curve for everybody as they all battled it out to learn how to not run when playing football and win a round robin of matches at the same time.  Eventually, victory went to the Oak Tree team who trounced River Clyde City 6-1 in the final.

As well as having a fun and exhausting morning, the walking football teams raised £133 for the three local charities that Cloch are supporting this year, Compassionate Inverclyde, Underheugh Ark and Crohn’s Disease Association 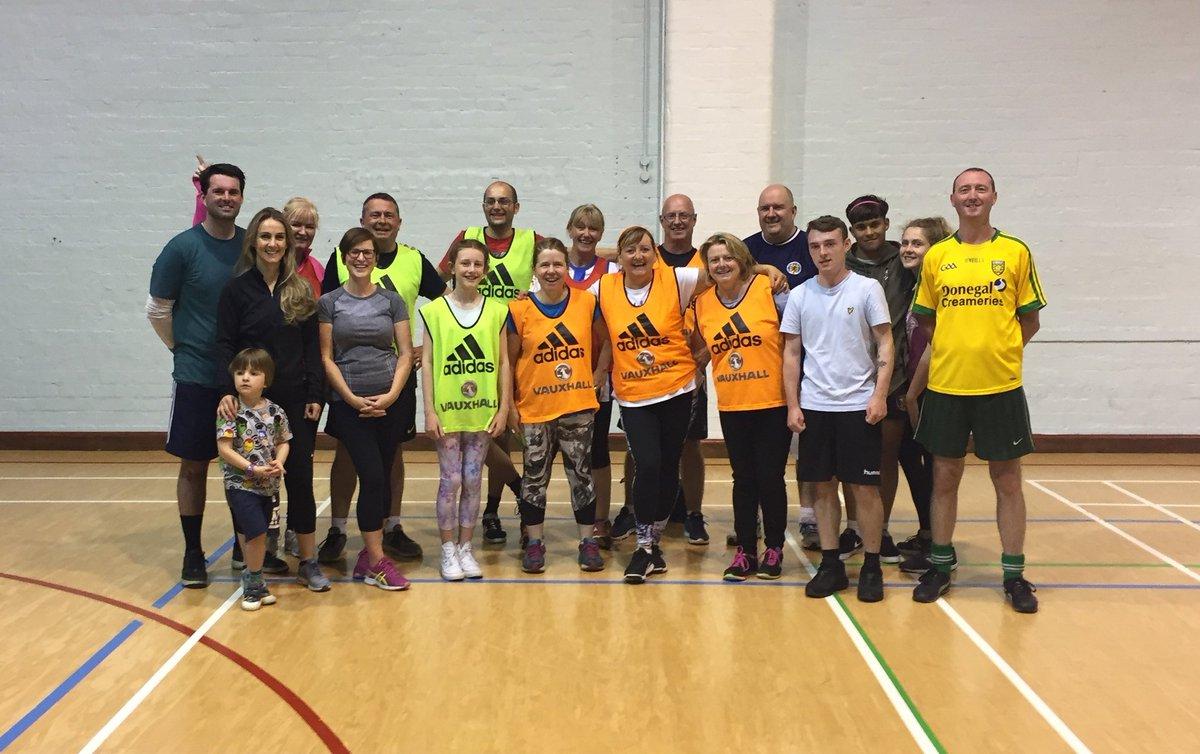 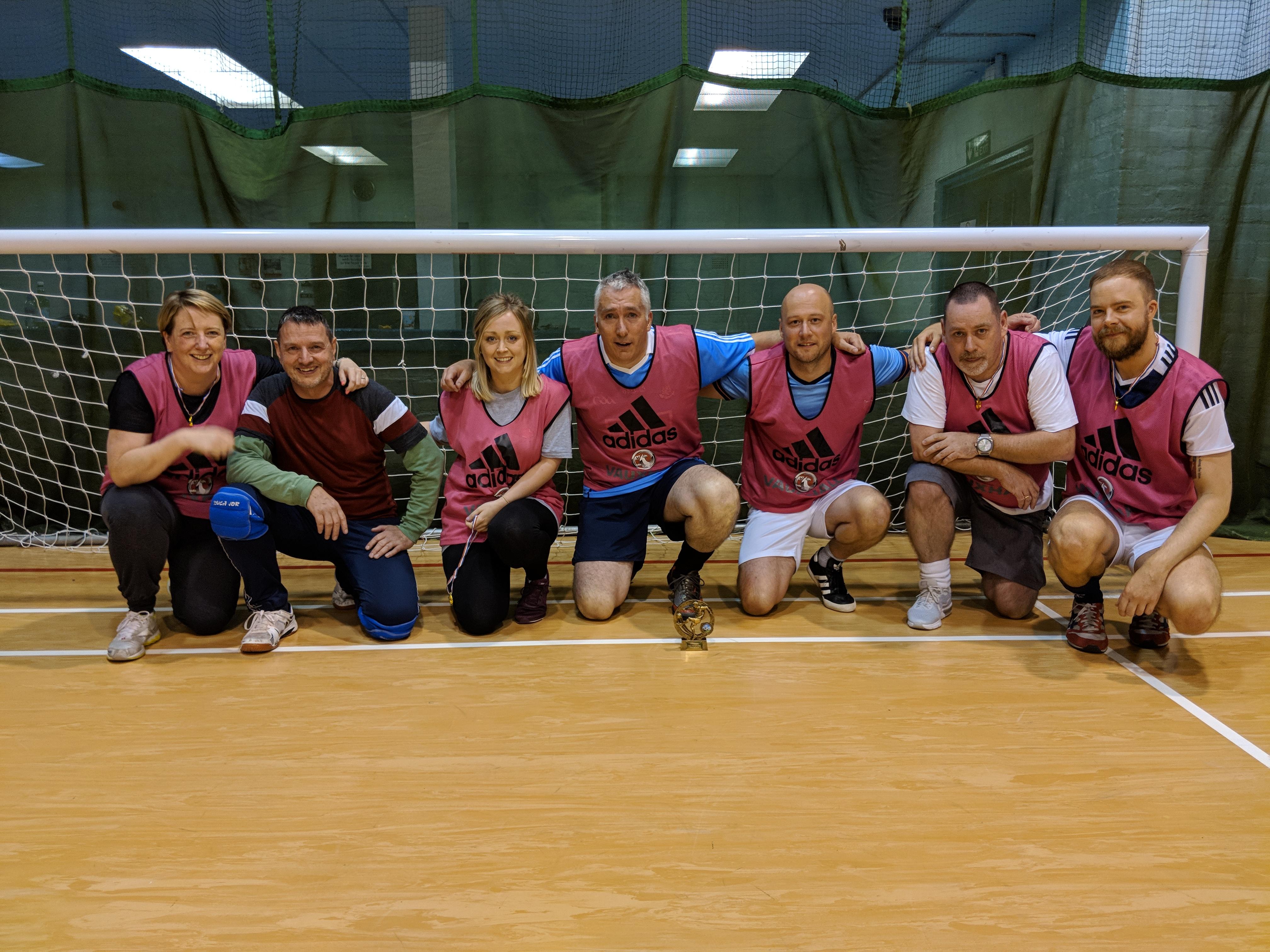 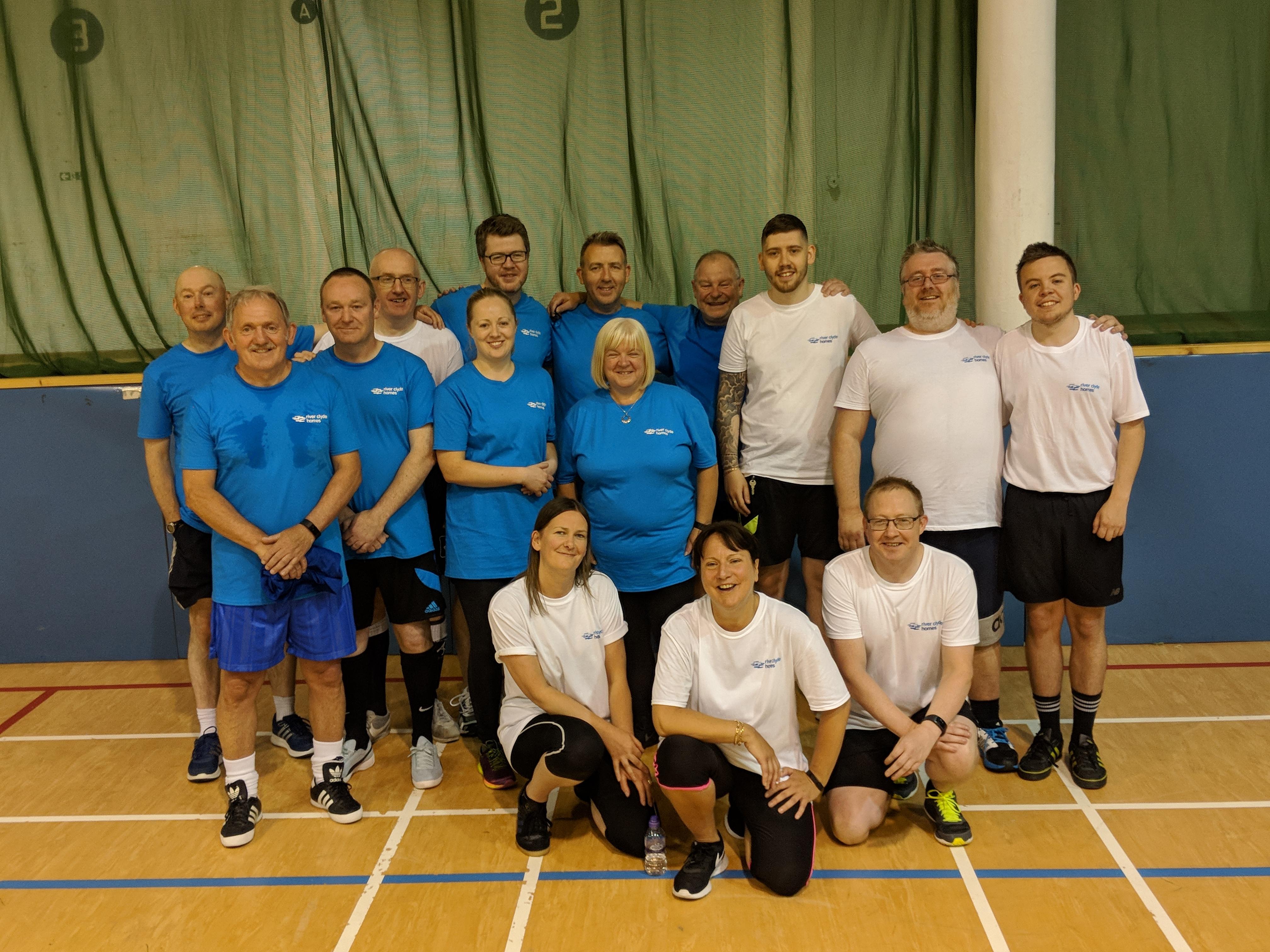